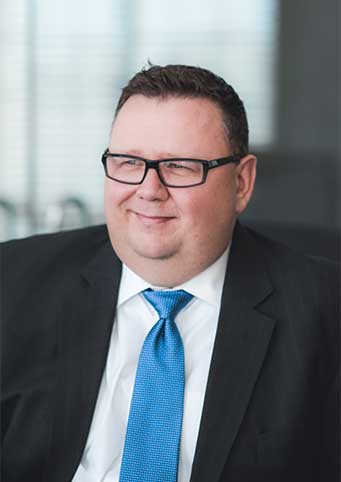 Shawn also has extensive experience analyzing insurance coverage issues and representing insurers in litigating coverage issues. In handling these types of matters, Shawn brings a unique, practical perspective to the table. At one point in his career, Shawn founded a title insurance agency for a client and managed its day-to-day operations. This opportunity to work in the "front of the shop" serves Shawn well today. He is better prepared to investigate, understand, and analyze the complex fact patterns that frequently exist in real estate and insurance disputes.

Another specialty of Shawn's is collecting money owed to his clients under contracts. Shawn has represented a variety of individuals, business owners, banks, mortgage companies, mortgage servicers, and debt buyers in lawsuits to recover money damages.